– серпня 15, 2022
My latest LInkedIn post in Ukraine. 40000 views in less than 2 days, banned for 2 hours after a troll attack, then reinstated.
Ukraine
I have been relatively quiet on here for the last couple of months watching the war unfold and trying to make sense of it. But there are some things that now need saying
The first is that the attacks by Russia are not diminished and areas in the East of Ukraine like Bahmut are still hell on earth with the Ukraine forces taking serious casualties and suffering considerable materiel damage. More on this later.
The Russians are committing atrocity after atrocity. Most beggar belief, but sadly they are true. They are killing prisoners, especially Azov battalion soldiers, they continue to terrorise civilian areas all across the country by rockets and missiles. They are today threatening to blow up the nuclear power plant in Zaporyzhzhia and have already caused huge risky damage, deeply worrying international nuclear experts. Recently they beheaded a prisoner and put their head on a spike. In short the actions are medieval in content - and when you think the bottom has been reached for evil, they find a new lower level.
But what amazes me is the number of countries and leaders that still do not consider the levels of evil sufficient to act or even speak out. Statesmen are sadly absent. Whilst I expect bad things from N Korea, China, Iran and Belarus, I cannot fathom the actions of "democratic" India, Germany, many African states, or the quiet from South America. Will nothing make them separate good from evil and take a proper stand?
The war goes on. The remarkable support from many countries is helping Ukraine to hold the line but it is still not enough to turn the tide. Hopefully the current human loss will be counter-acted by stronger and better weapons and ammunition. HIMARS has already had a serious effect but over a 2000km plus front line the numbers are simply too few against the sheer volume of Russian forces. But a serious problem lies in vital infantry equipment. Losses from battle of drones, hand held radios like those below from Motorola , batteries, night sights, computers and generators are huge and relentless. Much, if not all of this for many units comes from voluntary contributions. Especially important are pick up trucks and strong mini-busses. These are the vital tools that allow units to survive the daily battle. They carry in equipment, food, water and ammunition, and the injured and dead out. If units are lucky at best a truck lasts 2 months but many are damaged or destroyed in days either by the constant artillery bombardment or the terrain. The need for more is huge.
I finish by saying thank you to all of you who have contributed to the Ukrainian war effort with financial or materiel support but ask that you do not stop. Every Euro, dollar or pound helps. With a company level drone costing around Euro 15000, radios between Euro 900 -1400 (plus the licence for encryption), and second hand cars at Euro 2-3K your personal support can make a real difference, and keep someone who deserves to be alive, stay alive. 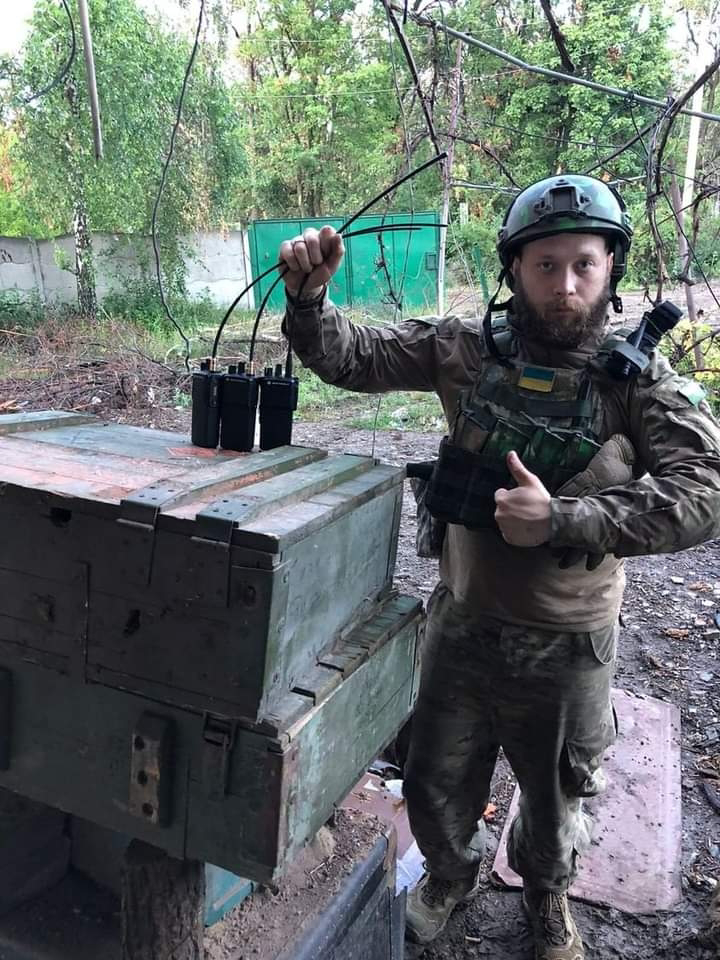 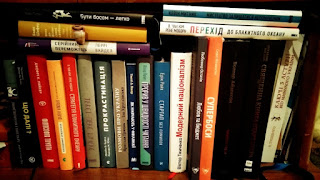